A microcosm in itself – the Pelješac Peninsula – is still a kind of ‘terra incognita’, as it was in the long centuries of the Dubrovnik Republic, when it was divided between the urban lordly Ston and the rural areas marked by the heavy shackles of serfdom. It seems that Peljesac will emerge from the shadow of past periods only with the construction of the bridge, when it will become an integral part of the Dalmatian Riviera. Link to Peljesac Bridge Wiki Page 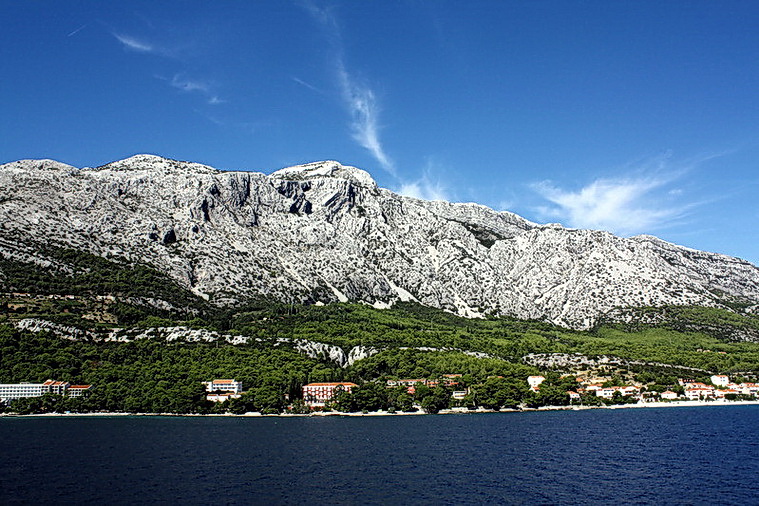 The Peljesac Peninsula, after Istria, is the largest peninsula on the Adriatic coast, stretching from Ston Prevlaka to Loviste in the length of 40 nautical miles. It contains a handful of historical, cultural and natural attractions.
Unlike the materially and secularly oriented Ston, which has always matched the structure of the City, the Pelješac peninsula has been known since the earliest days as an area enveloped with a kind of mysticism, heresy and vague meanings.
Some writers have therefore gladly embraced it in their phantasmagorical depictions, presenting it as the homeland of witches, fairies and other mythical creatures, for which they have abundant evidence in documents left after the persecution and burning of unfortunate women during the 17th and 18th centuries. But the real reason for this mental division between Ston and Peljesac – which still (distinctly) survives among the local population – lies in the fact that the structure of the Republic was feudal and that the inhabitants of Peljesac villages were classical serfs for centuries, burdened with strict levies and control, among which I emphasize the ban on changing the contrada, ie the five economic areas of the peninsula.

Ston – the realm of walls and salt

Serenity, untouched nature, a breath of the past… that is Pelješac – and it will remain like that, at least until the construction of the bridge to the Dalmatian mainland.
On the southern slopes of the Ston Channel, which should actually be called a bay, because there is no other way out, there is a small harbour Broce and the picturesque bay Kobaš, known for decades as an inescapable location for boaters who know how to enrich sailing with excellent local food.

In the twelve books of the Dubrovnik archives, which contain notes on Ston and Pelješac, one can find interesting readings on the history of Ston, not least because this area has played an extremely important economic role since 1333, when it was officially annexed to the Republic of Dubrovnik. The name of the city, which throughout history has varied from Stantium, Stamnes, Stamnom, Stamnum or Ston, directly refers to stagnant or dead water, or a shallow salt lake, which still characterizes it today. How profitable the salt was for the Republic is best seen from the income account of the Ston saltworks in 1575. 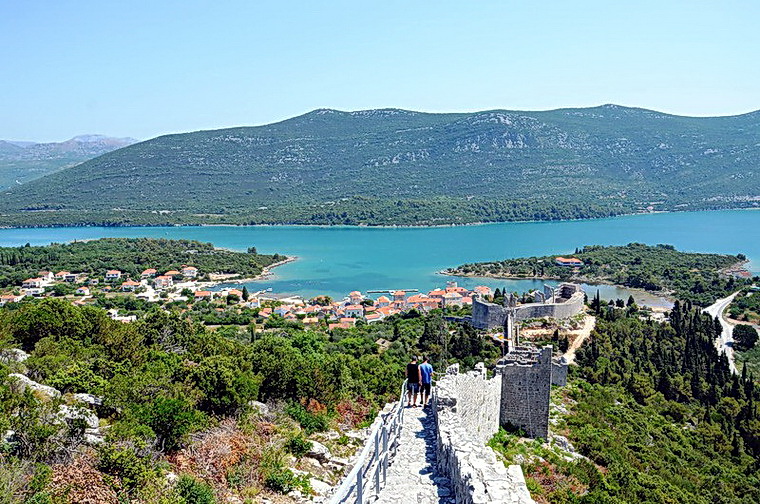 In that year the Republic acquired 1,830 ducats from all sources in Ston (meat, fish, wine, etc.), while in the same year it earned 15,900 ducats from the salt itself. Apart from the saltworks, Ston is also recorded as one of the cities with the longest walls. Thanks to Society of Friends of Dubrovnik Antiquities, the first phase of renovation of The Walls of Ston, begun in 2003, was completed. Ston, and the stretch of walls to Mali Ston, our largest and most respected oyster farm, have been rejuvenated.
Mali Ston Bay, or – according to the locals – Malo more, is a unique shellfish farm in the entire Adriatic, and at the same time it is the only such area in Europe where the European oyster of unsurpassed taste and properties has survived. 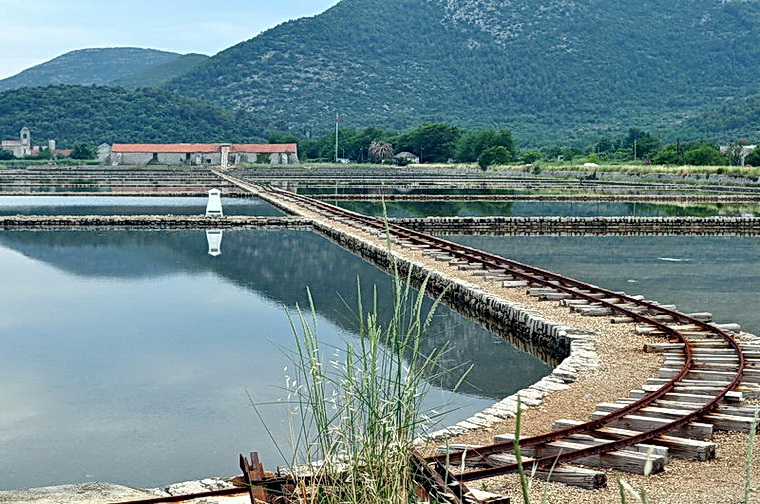 The Peljesac peninsula is a paradise for lovers of good wines
In the direction of Orebić on the steep banks, there are rich vineyards of Plavac mali, ie the famous Dingač, which is further expanded every year with new plantations, as well as Postup, which is literally planted entirely with vines. 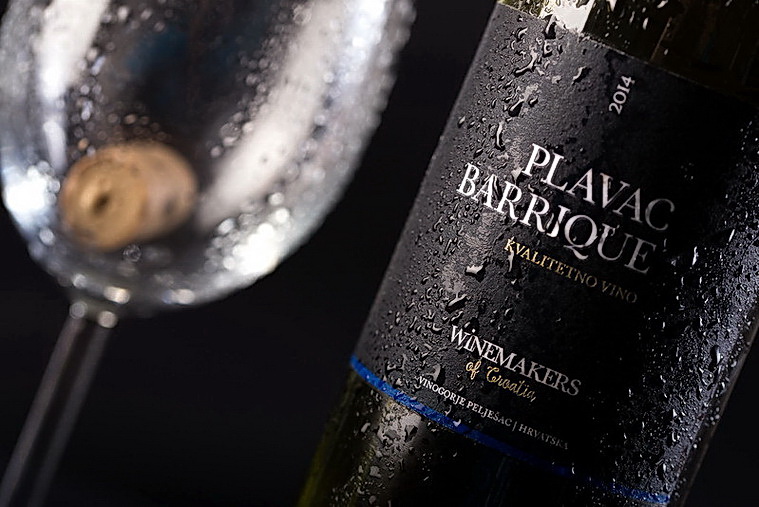 From both of these areas comes Plavac mali a top quality wine, and wines named after them differ only in their specific aroma due to a completely different soilsof the Postup area, which extends only to 600-700 meters wide dunes. Fans of spearfishing will also find their way in this area between Dingač and Postup, because the bottom of the sea is extremely rich with fish. 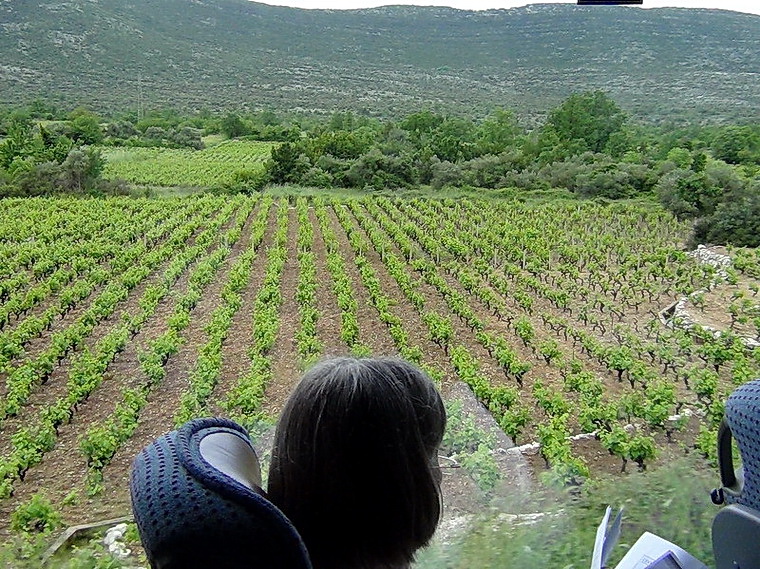 Peljesac is an unavoidable stop for oyster lovers.
Numerous restaurants are available to those who reach both Mali and Veliki Ston, and the specialty that is an unavoidable part of the menu is oysters. They are served in countless ways: raw, baked, breaded, with sauces or in a cream soup. It should be noted that the Gulf of Mali Ston is one of the few areas where the European oyster (Ostrea edulis) has survived, as it was destroyed by a disease in the rest of Europe at the beginning of the last century.

Oysters from Bay of Ston

Free cancellation is available up to 48h before the tour. We require only 20% deposit payment during a booking. Bookings are confirmed instantly. Read All Terms & Conditions here.

We collect and store the minimum information possible to provide the services you’ve requested. Read our full policy here.